– CJ Healthcare, greeting the third anniversary of its founding, strives to develop first-in class drugs by expanding the R&D organization. 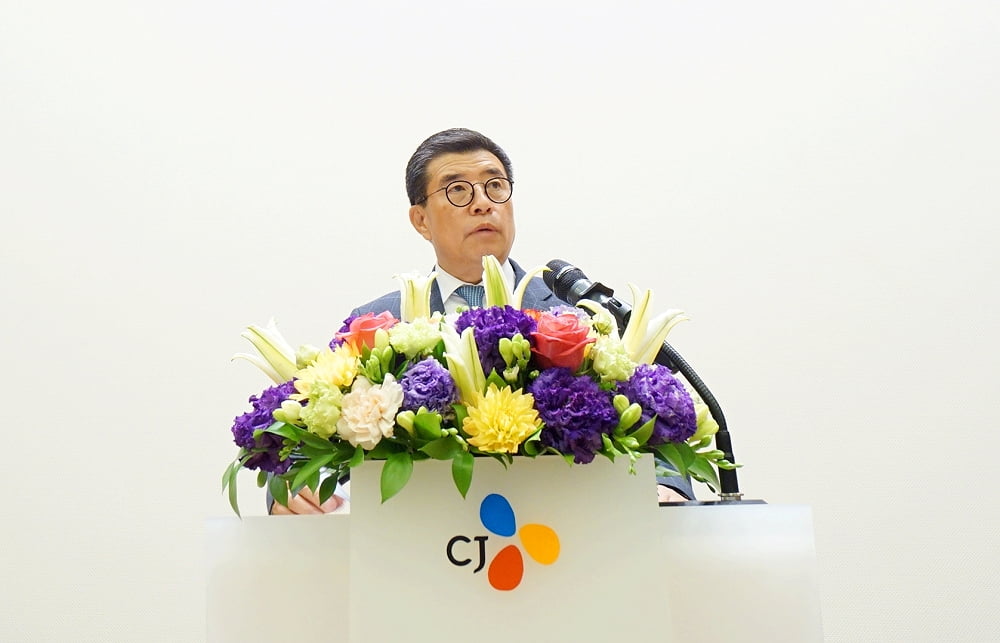 CJ Healthcare, celebrating its third anniversary on April 1, held a ceremony for its foundation at CJ Human Ville (Jung-gu, Seoul).

At the event, attended by more than 140 executives and staff members including CEO Seok-Hee Kang, CJ Healthcare pledged to focus on R & D and accelerate the development of first-in class drugs to speed up the future growth.

CJ Healthcare has recently expanded its R&D organization by reorganizing its entire organization. Vice president Kim Byeong-Moon was newly appointed as the head of R&D business unit, who was the former head of CJ CheilJedang’s BIO Pharmaeutical Strategy Unit.

CJ Healthcare, which led the pharmaceutical business of CJ CheilJedang for 30 years, was officially launched on April 1, 2014 to further strengthen its expertise and core competencies based on accumulated R & D capabilities and to become a global professional pharmaceutical company.

CJ Healthcare has been focusing on the new drug development since its inception, and now is accelerating the launch of its global new drug. For one example of splendid achievement, CJ-12420″, a gastroesophageal reflux disease treatment, the technology was exported to one of China’s leading digestive medicine companies at a cost of 100 billion Won in October 2015.

CJ Healthcare is also accelerating its open innovation activities to secure a first-in class drug pipeline that will serve as a future growth engine. CJ Healthcare is hosting the R & D Open Innovation Forum by inviting competent venture companies and has concluded a joint research and development contract for a dual target antibody drug with YBiologics. YBiologics is a venture specialized in antibody drug development, which was discovered through the forum last year. Last year, CJ Healthcare expanded the scope of the forum and invited R & D venture companies from the US, Japan and Europe.

In addition, the company formed the ‘BioHealthcare Fund’ of 15.2 billion Won with TimeWise Investment, an investment company, to lay the foundations for promising bio ventures and technology investments. In March as the CJ Healthcare’s first investment, 2 billion Won was invested in Newracle Science, which has been developing an antibody treatment for dementia.

“2016 was a meaningful year. We achieved sales of 520 billion Won and an operating profit of 70 billion Won,” said CEO Kang Seok-Hee in his congratulatory message. He encouraged by, “Let’s become a ‘pharmaceutical company with outstanding technology’ with our accumulated R&D capability and leap forward to a global pharmaceutical company that will lead the future growth of CJ.”

CJ Healthcare plans to expand its business by concentrating on developing new treatments from synthetic drugs to biopharmaceuticals such as antibody new drugs, to become a global pharmaceutical company with global first-in class drugs and to achieve sales target of 1 trillion Won by 2020.

Meanwhile, CJ Healthcare, enacted on April 1 as ‘Compliance Program day’ last year, which is also the day of its founding day and the day of fair trade. On this day they held the commemoration event of the 2nd compliance program day and pledged to accelerate sustainable growth by aggressively responding to changing circumstances by complying with competition-related laws such as the Pharmaceutical Affairs Law, the Medical Law, and the Fair Trade Act.